With World Tour, Michael Knott announced that he was changing the name of L.S.U. to ‘Cash in Chaos’ (henced the mixed band name for this release). That name change didn’t stick. World Tour is another classic L.S.U. disc, heavily influenced by Echo & The Bunnymen. Dark, swirling, heavy, and moody sounds abound on every song.

According to Knott, “Radio Satan” was written because “basically I was so upset at this Christian radio programmer, and I will never name his name, but he was so against me that I wrote that song about him. Here he was, he was a Christian with a Christian radio show and occasionally he would throw in some alternative rock… his wife really liked my stuff, but he hated my stuff. So, I turned him in to Judas in the song and that’s where ‘the kiss’ leads to murder, and in kissing Christ, Christ becomes the martyr, and, I called this guy Radio Satan. Straight up, straight forward, that is what that song is about. I had some angst, I was a little upset and it made for a decent song that really had a home-run chorus. It’s weird to say ‘Satan’ and put it in a nice chorus you know, it wasn’t giving points to Satan though. It was tearing this guy down, and I was being human, I was being a little judgmental… I never said his name though, and I also knew that people would take it in their own way and it would mean something different to them too, in a cool way, and maybe in an even better way.” 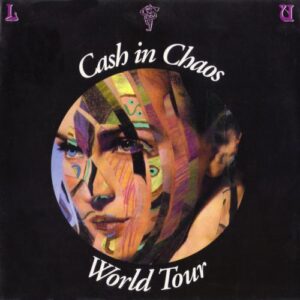 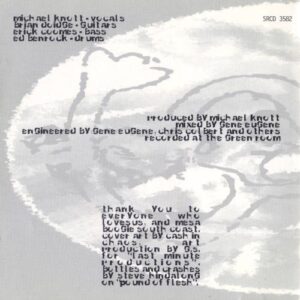 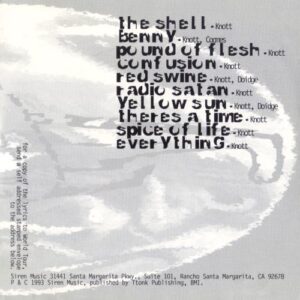 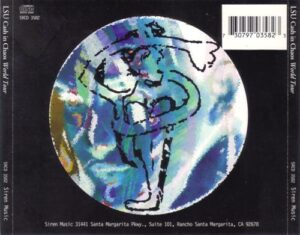