Fluid is the “lost” Knott solo album that almost didn’t get released. It was originally recorded for Knott’s Siren Records, but that record label folded before it could be released. Fluid was finally released in 1996. It is also one of many “rock operas” that Michael has created. The story told on this album is about a girl that gets mad at her boyfriend and crashes his Cadillac (this part was a true story about bass player Brian Doidge). God and Satan then battle for her soul as she lays dying in the hospital. Michael said that he was inspired by Echo & the Bunnymen at this time, so he experimented with a lot of feedback on this album.

When reminiscing about the work of Doug Doyle on the record, Knott shared this bit of information: “Years Later, Doug was mastering music and mastered my Fluid Record. I ask him if he could come up with a cool reprise on a song, and he smiled really big! So after I heard what Doug did with the reprise of “The Sky,” I asked him if he could do something like that near the tail of the original, and he thought for a few seconds, kinda laughed and said “Ya. I can do that!” Doug asked me if its OK to put secret messages on my CD. I said yes!” 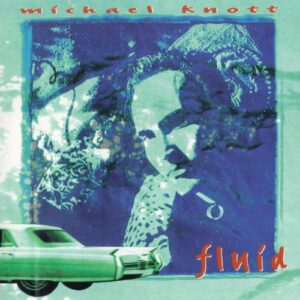 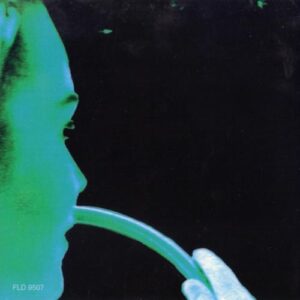 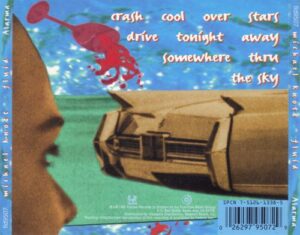