This album was released as a sampler of stuff that Michael had (at the time it was released) recently released and would release in the future. The Strung Gurus songs, the new Aunt Bettys songs, and the songs “Female Hero,” “Donut Store Policeman,” and “No One Like You” were actually never released beyond this CD. 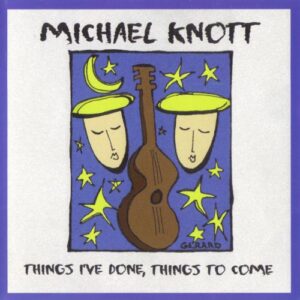 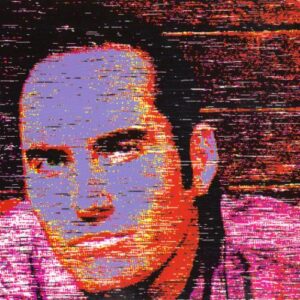 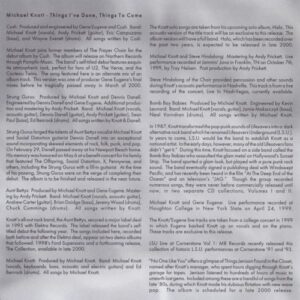 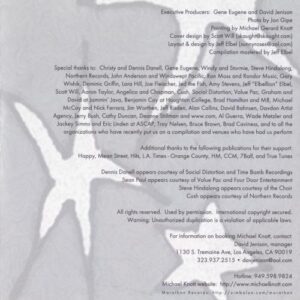 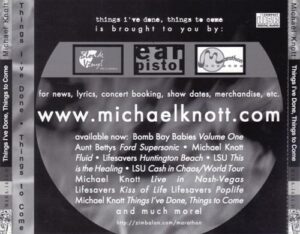 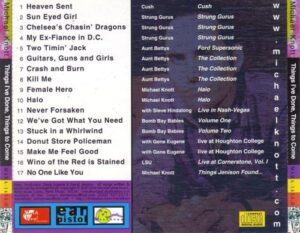