Michael’s first, and so far only, worship album. He worked with Terry Taylor and Gene Eugene on this album, and they all share vocals on different songs. Also features most of the Aunt Bettys on various instruments.

According to Knott, the song “Lamb of God” was “written by my Brother in Law, Robert Hammond, and sung by Him. Why it states that three others wrote this proves how messed up the music business is, I told them He wrote its melody and sang it.” 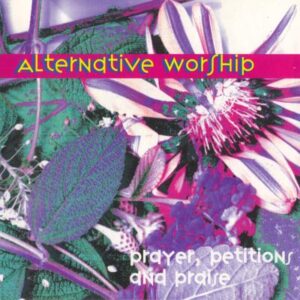 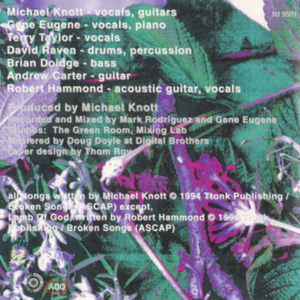 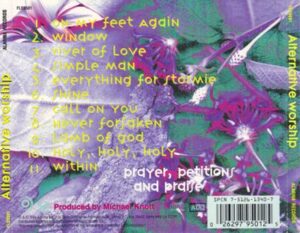