Michael Knott’s songs have been used in many movie and television soundtracks through the years – this list below represents all that is known so far.

“After attackers kill her sister and nephew, a female psychologist becomes a defense witness by day and avenger by night.”

“A man who has just been released from prison vows to start a new life, but is put to the test when an old cellmate appears.”

“A demon is summoned to take the soul of a young boy who has the potential to become a saint. By doing this he will open a doorway to hell and destroy the world.”

The Deep End of the Ocean

“The Deep End of The Ocean is a film about a family’s reaction when Ben, the youngest son is kidnapped and then found nine years later, living in the same town, where his family had just moved.”

Days of Our Lives

“Like sands through the hourglass… so are the Days of Our Lives.”

An unknown Bomb Bay Baby song was used in a 1999 episode. If anyone has any more information on this, please let me know. 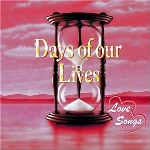 Unknown Bomb Bay Baby songs were used in three 1999 commercials on ESPN: two songs were in a skateboarding spot and 1 was used in a Las Vegas spot. If anyone has any more information on this, please let me know. 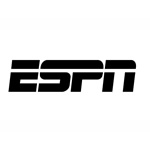 A Bomb Bay Baby song was used in a 1999 episode. I’m not sure which episode. If anyone has any more information on this, please let me know.

These commercials feature the instrumental beginning from “Heaven Sent” by Cush as the background music for a series of commercials about buses by Eden Z Films. 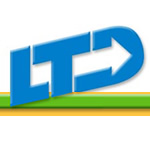 The House of Spiritual

“A feature length dramatic comedy follows two young men who try to open a Christian coffeehouse. From day one, they seem to make every mistake possible, killing their chances for success. What the young owners do not see is how their mistakes and failures are being used by God to help others.””To those who follow God and find their own lives paying the price… To those who know that hardship and purpose can go hand in hand… Meet two guys who bring a whole new meaning to failure.”

A Film by Aaron Hollingshead

“While super-group Stryper found fame outside of Evangelical circles, dozens of “white metal” bands thrived within the wholesome Christian youth group culture of sprawling suburban America. ELECTRIC JESUS is about one of those bands.”

A Film by Chris White

Michael Knott also makes a few other “appearances” in this movie: 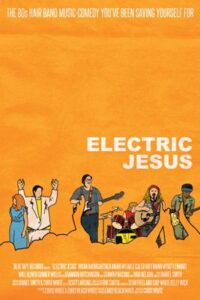