According to a review of the re-issue of this CD, the original 1996 version had a guitar rock cover of a unknown Michael Knott song. The original pressing of the CD in 1996 was limited to 50 copies which sold out quickly and is impossible to find now. The 1997 re-issue of the CD replaced this cover song with a track called “Mire.” 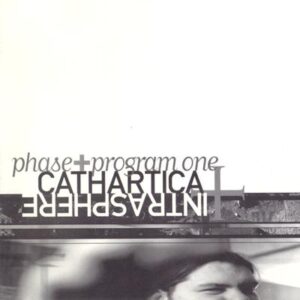 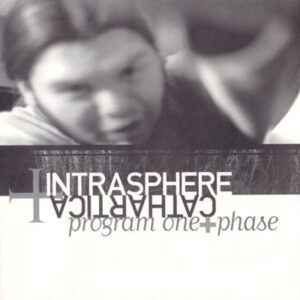