“Featuring Social Distortion’s Dennis Danell in his final recordings, Strung Gurus combine rootsy grit with soulful vocals from Mike Knott.” This ep contains 4 tracks that were previously released on various compilations back around 2000, plus two bonus live tracks recorded by the version of the Aunt Bettys that contained some of the members of Strung Gurus. One of the live songs is “Numb,” a re-working of “When She’s Gone” that has never been released in any form. 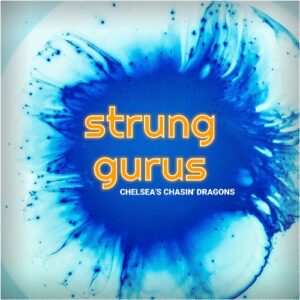 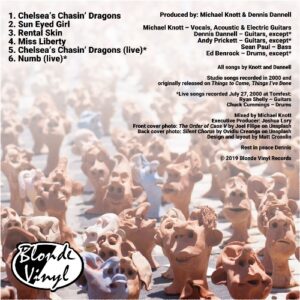 Live songs recorded July 27, 2000 at Tomfest. The line up for the live songs was: