According to an interview of Massivivid by HM Magazine: “Massivivid was born in 1996 during a spin on a production label called Ear Candy. Ear Candy was owned by Mike Knott and paid for by his dough from East-West (Records, who signed Aunt Bettys — Not to be confused with a band of the same name). We were originally called Vivid, but seeing that there were just shy of 400,000 bands named Vivid we decided to go louder (well it’s one louder isn’t it?). After recording the Vivid demo of 7 songs, we got picked up by (now defunct) Tattoo Records and released Brightblur.” 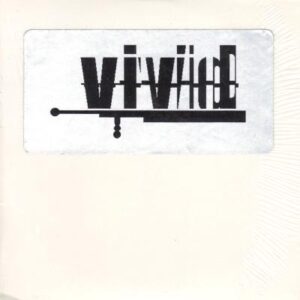 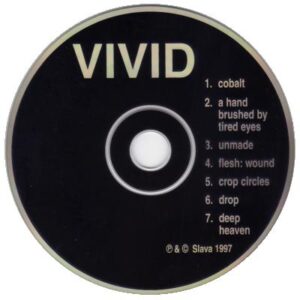