Michael Knott decides to go for a darker sound and changes the name of his band from Lifesavers to Lifesavers Underground (L.S.U.). This is THE classic Knott album. Michael has gone on to bigger and better things since this, but this is the place where he stepped out of the constraints of CCM music and began doing what he wanted to. Shaded Pain is dark, honest and realistic about the struggles that Christians face in life. This type of brutal reality was unheard of in Christian music at the time it came out. Shaded Pain changed all of that as it influenced countless bands to be real with thier lives – not just give cookie-cutter ansswers for all of life’s problems.The music was also a huge leap forward for Michael, as Shaded Pain found him going loud and intense, as well as modern and current. Classic album, although still fairly obscure.

“Lonely Boy” is a song about bass player Brian Doidge, and Knott even painted him in the re-issue artwork paintings.

Other information:
Re-released in 1993 on Metro One Records with a slightly different cover and extra artwork. 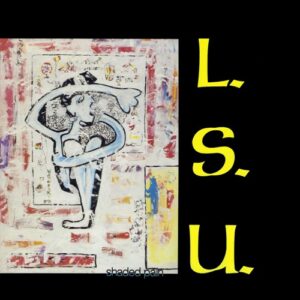 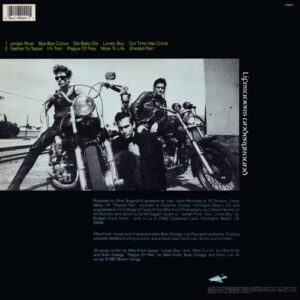 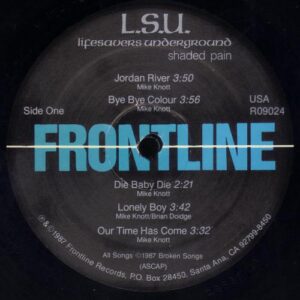 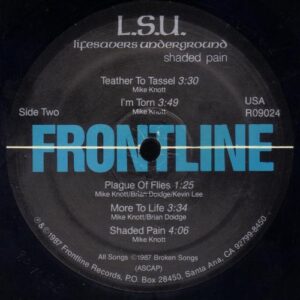 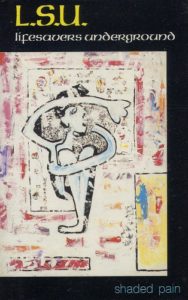 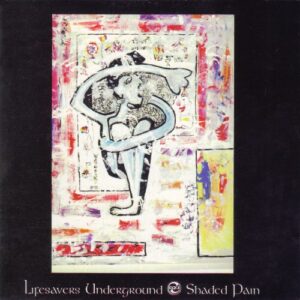 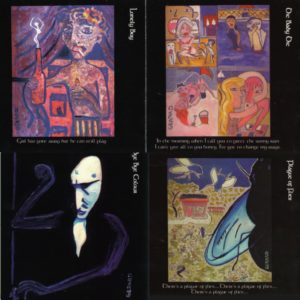