In the July/August 2007 online exclusive edition of HM magazine, Mike announced that there will be a new L.S.U. album “in the next year and it will be the heaviest L.S.U. album that I’ve ever done. I’ve got the whole thing figured out and it will be heavy.”

Remastered in 2011 by J. Powell (Cliffy of The Huntingtons) at Steinhaus. The Remaster was released in 2012 as the Legacy Edition by Retroactive Records.

From the press release: “It has been in Michael’s heart and mind to create an album that would bring awareness to the overwhelming difficulties that U.S. and allied troops encounter upon returning home from combat, especially Post-Traumatic Stress Disorder or PTSD. PTSD, the leading cause for homelessness as well as alcohol and drug abuse among veterans, is a psychological, as well as neurological disorder, and one that must be dealt with in order for the soldiers to get the treatment that they need, and deserve. This is a heavy subject matter that needs to be addressed and brought to the surface as an honor to those who have served their country. A weighty subject that is pulled to the front line by the heaviest L.S. Underground album to date.” 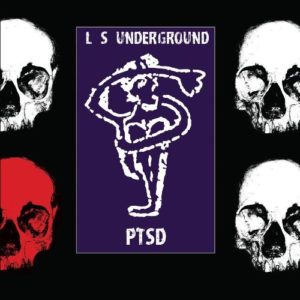 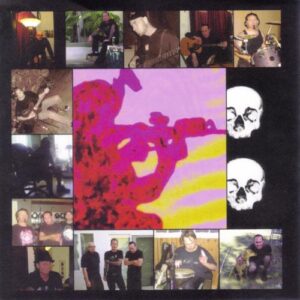 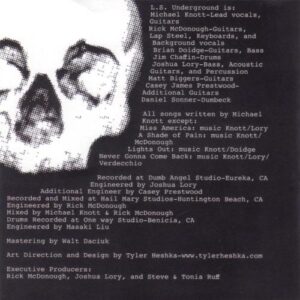 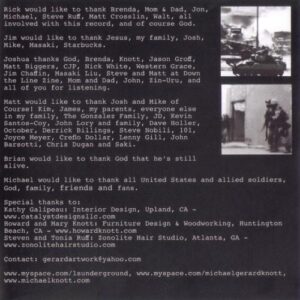 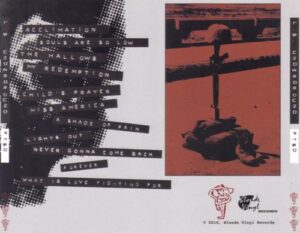 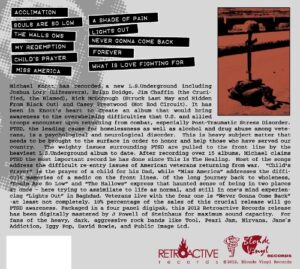 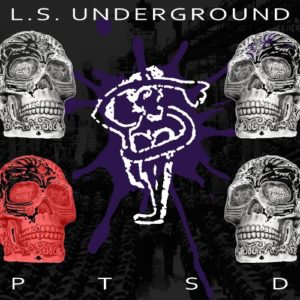