Michael Knott’s first official solo release. Due to problems with Blonde Vonyl’s distributor going under, this album was fairly hard to find for quite a while (now available as a CD-R re-issue online). This album is one of the heavier and darker of Knott’s solo albums, showcasing a strong 90’s heavy alternative influence.

Other information:
This album was scheduled to be re-released in the late 1990’s on the Lion Communications label, but they went out of business. Re-released independently on CD-R format in 2003.

Remastered in 2011 by J. Powel (Cliffy of The Huntingtons). Remaster was released as a digital download on Bandcamp.com 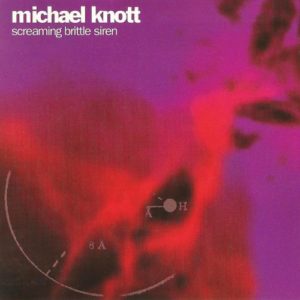 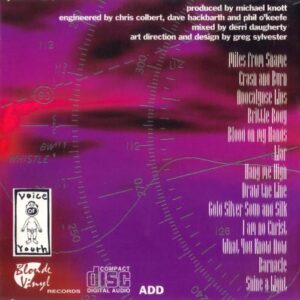 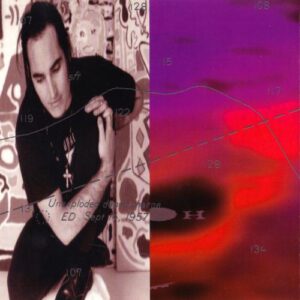 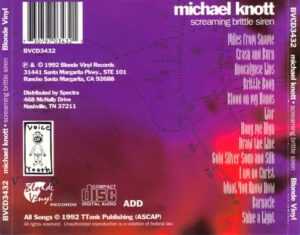 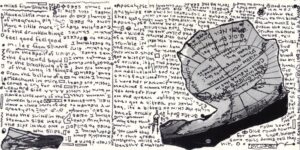 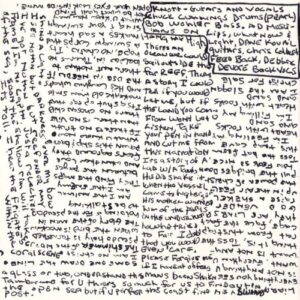