One of many obscure Michael Knott bands that had a huge buzz and major label attention, but nothing really came about from it. Michael decided to start a “secular” band (Bomb Bay Babies) to work along side his “Christian” band (L.S.U.). Sensing that glam rock would make a comeback, he started playing a mix of glam and punk that took the Sunset Strip by storm. Multiple demos were recorded, but no official information has been released about these demos.

Review: “The Bomb Bay Babies were playing around Southern CA and actually sold some songs to a big secular publishing outfit. 2 songs were actually broadcast on ESPN as music under a spot on skateboarders and another one about Las Vegas. Almost an album’s worth of demos were recorded about the same time as THIS IS THE HEALING, most of which were sent around within various levels of the recording industry, several of which Knott sold publishing rights to, and probably none of which will ever see commercial release. (I don’t think Knott even possesses copies of most of this stuff) But they ARE out there somewhere.” Michael Toth

Other information:
Information on these demos is hard to find, so some of the information below may not be accurate. Most of these songs were released on the Bomb Bay Babies Volume 1 and Volume 2 albums. 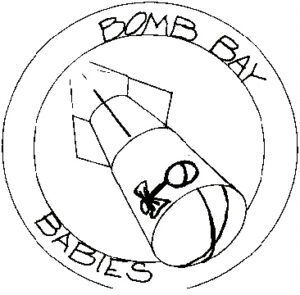 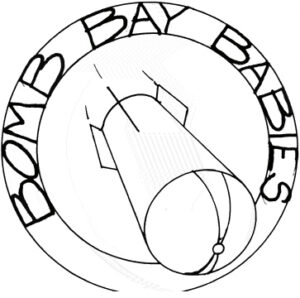 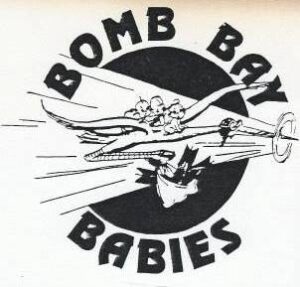