Dream Life is the first full length album with Michael as the primary song writer. The mystery is that Michael is not listed as part of the band. Some sources quote Knott as saying that he had a nice gig with the Lifesavors at this point because he was writing the songs but not part of the band. The Lifesavors are still doing a surf/new wave punkish sound at this point.According to one source: “The 1983 Lifesavors Dream Life album was originally recorded with Knott lead vocals, which, after band disputes were mixed out and overdubbed with some other guy’s voice. I believe it’s on ‘Sooner or Later,’ you can hear Knott in the background.” 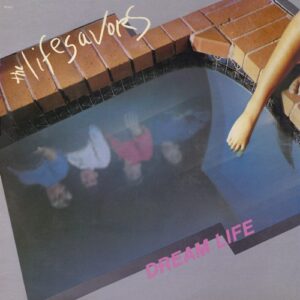 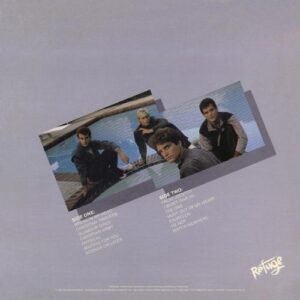 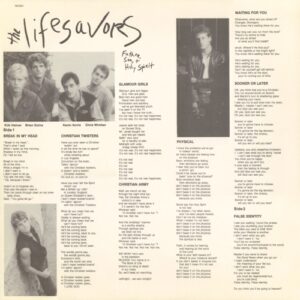 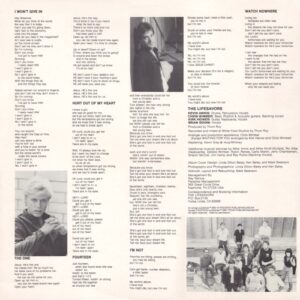 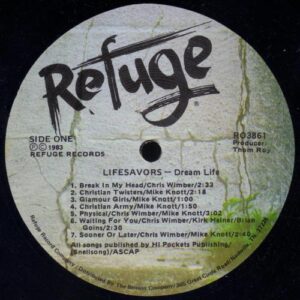 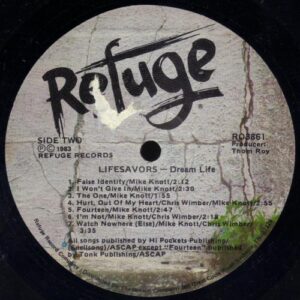 1 thought on “The Lifesavors | Dream Life”