Another Michael Knott classic. This is the Healing speaks to holding on to hope in the midst of pain. Many people have found hope in desperate situations through this album. This is also one of the lower budget Knott releases. The drum machine used on this album gives it kind of an industrial feel, but it is still alternative rock.

Other information:
Re-released in 1999 on M8 records with bonus songs.

In 2022, plans were announced to re-release this album on vinyl. A pre-order is planned for the near future. 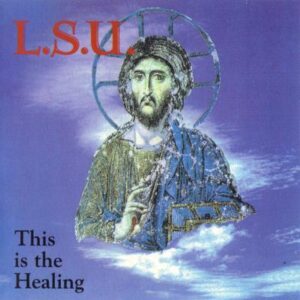 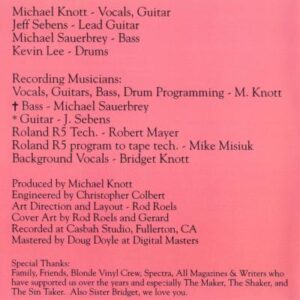 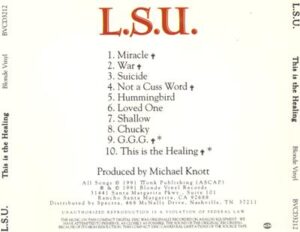 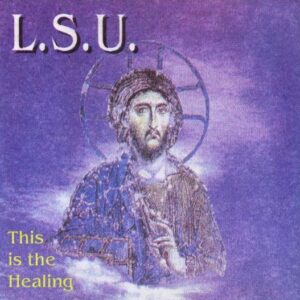 Older comments on “L.S.U. – This is the Healing”