Other information:
Re-released in 1999 on M8 records with bonus songs.

After surf film legend Bruce Brown passed away in 2017, Michael Knott revealed that he paid $500 to have the cover image of Browns on the this album. 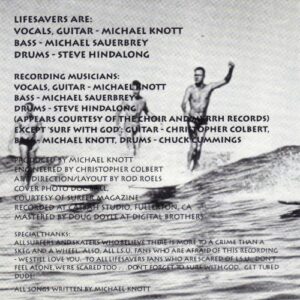 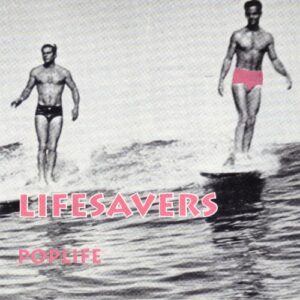 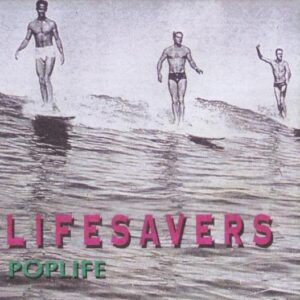