This is the second album to be released by Blonde Vinyl Records, probably when it was started as a real label. The first version was released on cassette only, but was later re-released on CD. The album finds L.S.U. going adding a slightly more alternative feel to their gothic hard rock sound. Most consider this a great follow-up to Shaded Pain, while a few find it to be a regression. 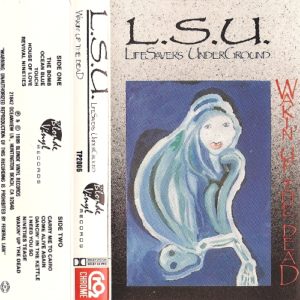 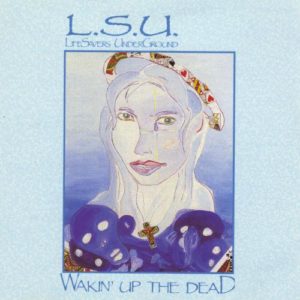 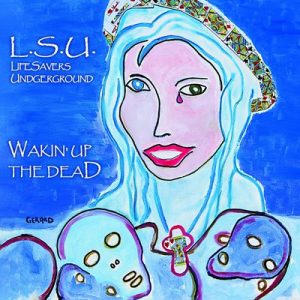 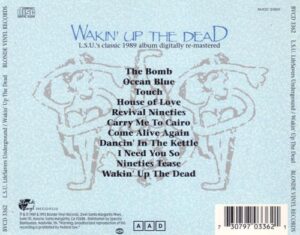 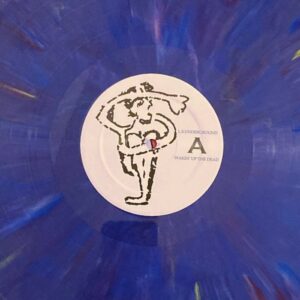 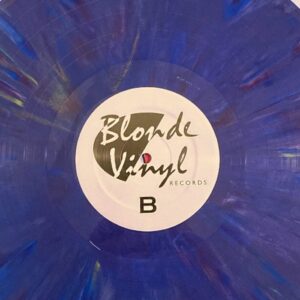