This is a mostly acoustic album by Michael, with a twist. Michael went in to record this album, and found that his daughter had been playing with the tuning keys of his guitar. He liked the sound that this new tuning produced, so he dubbed it “Twisted Toddler Tuning” and recorded the whole album with that sound. 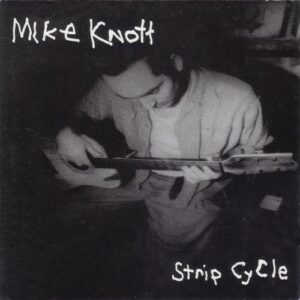 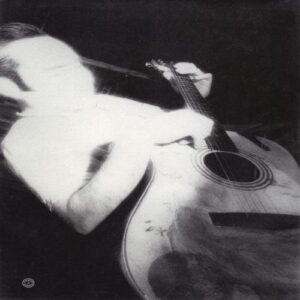 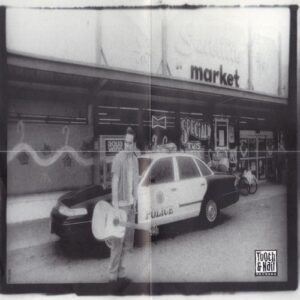 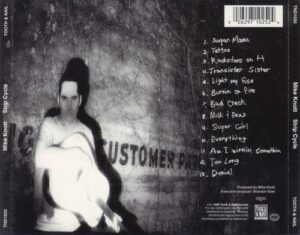 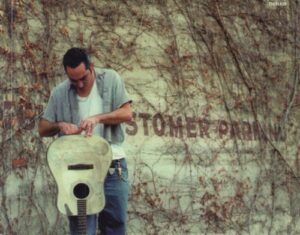