The second Brow Beats album. This one is electric, where as the first one was unplugged acoustic. Also, Michael wrote or co-wrote all of the songs on here. Some of these are re-recorded Aunt Bettys tunes, some are original to this release. “Stoner Girl” was an unfinished Aunt Bettys track – Knott used older studio tracks and added new lyrics. 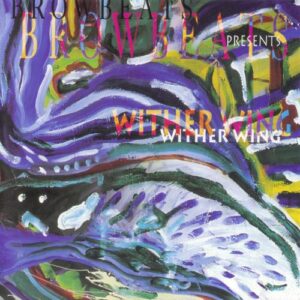 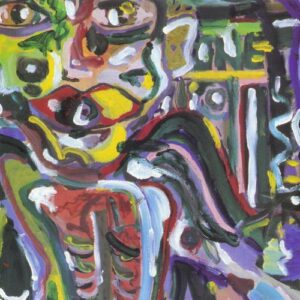 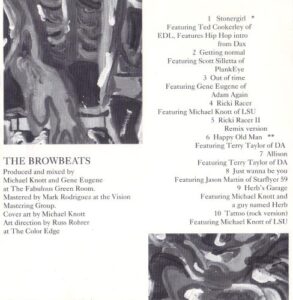 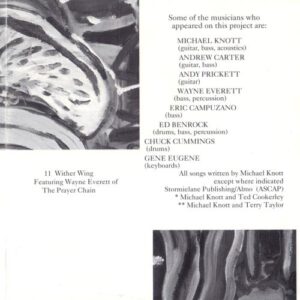 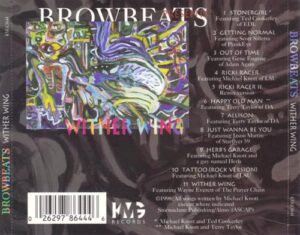 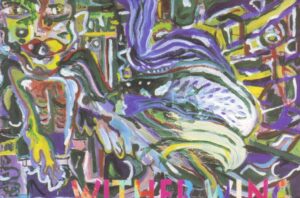