The first attempt to release a Michael Knott collection. This is strange collection in that the cassette contains songs and song notes that the CD doesn’t. There are three new songs on this release: “Funky Space Cat”, “Baby Flies a Comet”, and “It Fits Inside”. Some songs are live versions, some are remixed, and one song “I’ve Got This”, is a mix of random noises (claiming to be from every single Knott release) that apparently has a message for those with the patience to figure it out. So far, no one has.

Artists listed above are for the new songs only. See the links to the original albums for the members on older songs. 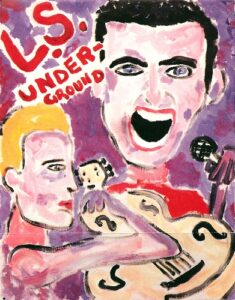 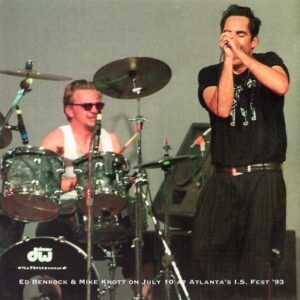 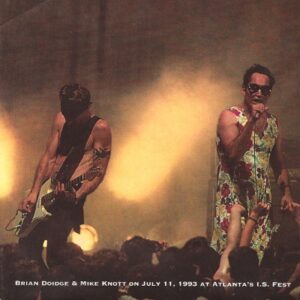 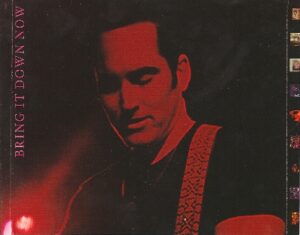 * Songs that are only on the cassette

The CD and cassette versions also had different liner notes. The CD had the technical details for each song, whereas the cassette had stories about each song. Click here to read the combined liner notes from both versions.

Older comments on “L.S. Underground – Bring It Down Now”

1 thought on “L.S. Underground | Bring It Down Now”