All of these songs were released on Michael’s official MySpace page (http://www.myspace.com/michaelgerardknott). So far, none have been available for download. 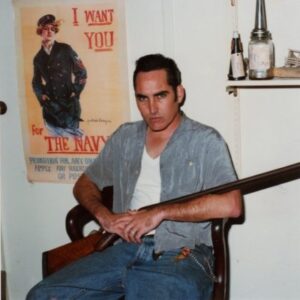 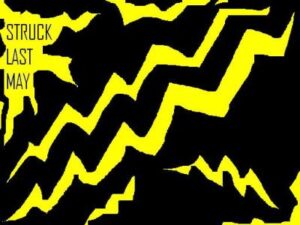 Something, I Will, and Here Comes the Sun were posted February 19, 2009. “In the spring of 2007 Rick asked Michael to play three Beatles songs, that Rick and his wife-to-be thought were meaningful, at his upcoming wedding. Michael agreed to perform them. 6 months later Rick thought it would be cool to record Michael doing the three songs, and Rick could give his wife the songs on their first anniversary to remind her of the day they got married. Then, Rick thought it would be more significant if he had a more active role aside from being the engineer. So, he and Michael resolved to record the three songs with the goal of intertwining Michael’s musical style with Rick’s musical style, while still attempting to maintain the integrity of the original Beatles songs. They accomplished their goal, recorded the songs, and Rick presented them to his wife in August 2008. Now we are sharing them with everyone, and we hope you enjoy them.”