Completed in 2015, released in 2021. The release of the physical CD was limited to 250 signed and numbered copies. Additionally, three random CDs had a golden ticket inserted in them. The three winners of the Indie Golden Ticket contest would get a song sung to them over the phone by Knott, as well as a video of him singing the song. 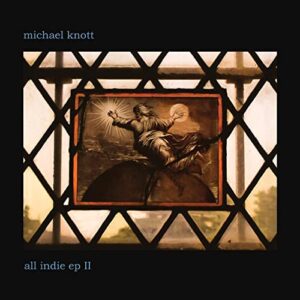 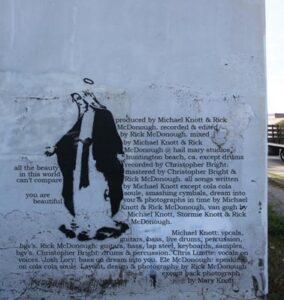 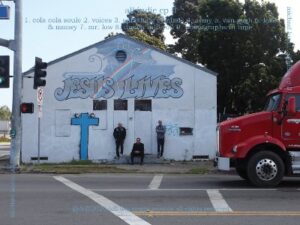