The second gothic release by Dead Artist Sydrome, now called “Brian Healy / D.A.S.” Michael Knott is officially listed in the liner notes only on Track 8, but the official Brian Healy / D.A.S. website listed Michael as part of the “box spring baptist fair haired boys choir” that provided background vocals on Track 11.Rumor has it that Healy wanted to release this album through Blonde Vinyl, but Healy and Michael couldn’t come to an agreement so it was released through Eden Records. The liner notes make mention of the album being “tied up in Knotts” at one time – possibly a reference to this situation. 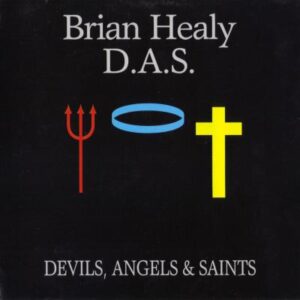 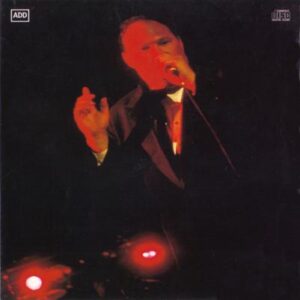 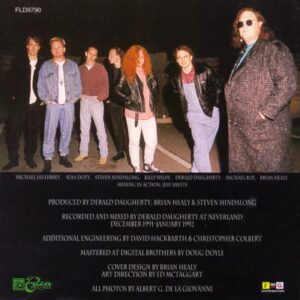