All songs on this project were originally written and recorded by DEITIPHOBIA. They were creatively procured and extracted, then digitally spindled, folded, and otherwise manipulated until they hardly bore a resemblance to the original masters (Fear of God, Blonde Vinyl, 1991 and Digital Priests: the remixes, Blonde Vinyl, 1992). By adding his misunderstood genius, Michael Knott was able to create a veritable plethora of new and interesting sounds. Think of it as a sonic painting using the sounds of DEITIPHOBIA as the colors. The collage contained on this album is his creation as a tip of the hat between friends.

A message from the producer:

I would like to thank Wally Shaw and Brent Stackhouse for allowing me to put my ideas into this project. They are both very talented artists. I would also like to state that the form of the project may or may not be what they might have had in mind from their original compositions. 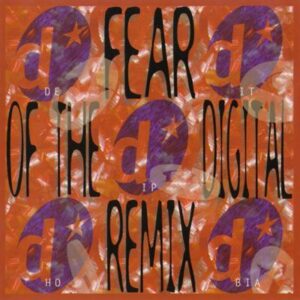 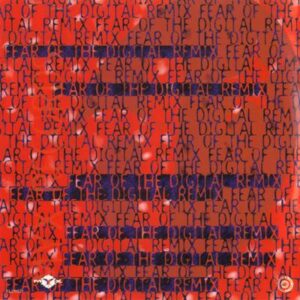 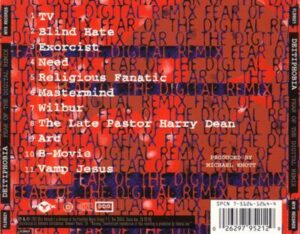