Miracle Faith Telethon is a compilation of sorts – kind of a best of Terry Taylor’s solo work and band efforts, mixed with some unreleased songs, with a hilarious telethon script thrown in between many songs. A great album in itself, but it also includes Michael providing background vocals for “Soon!” (off of The Revelation album by Daniel Amos). 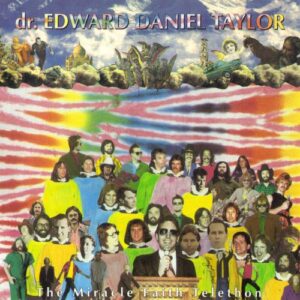 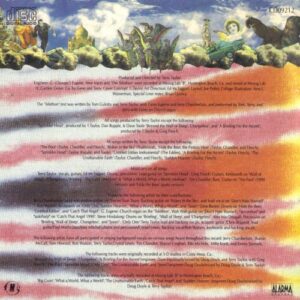 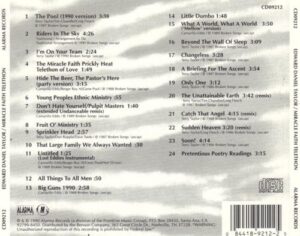