This album begins an era when Michael was producing and mixing for other artists. Out of all the artists produced by Michael, Kevin Clay was probably also the most influenced by Michael in musical style.

Other information:
This album was re-mastered and re-issued in 2011 with a different cover as a digital download from BandCamp. 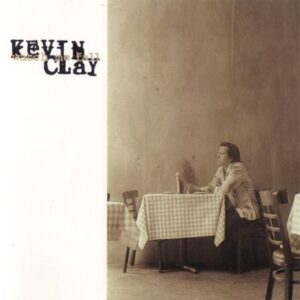 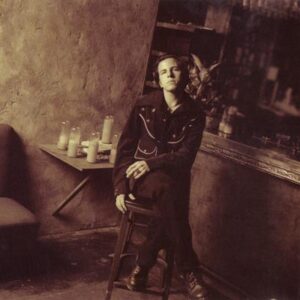 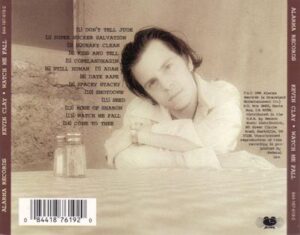 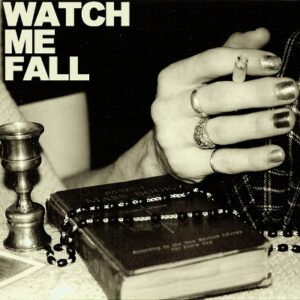