As part of a successful Kickstarter campaign, Michael Knott announced that we would be recording a new EP of material to be released on CD and vinyl:”Michael Knott will be working once again with Joshua Lory, and Rick McDonough to record a new EP to be released on 7″ vinyl! Knott, McDonough, and Lory teamed up in the past to bring you L.S.Underground’s brooding yet hopeful PTSD and the Lifesavers triumphant return, the Kickstarter fan-funded Heaven High. The EP will be at least 4 brand new Knott songs! And how awesome will it be to drop this thing on the ol’ record player!?!?” 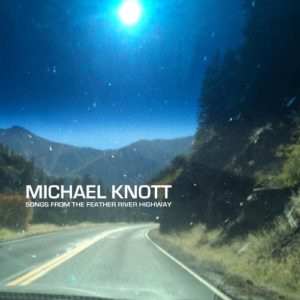 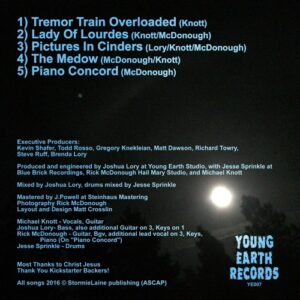 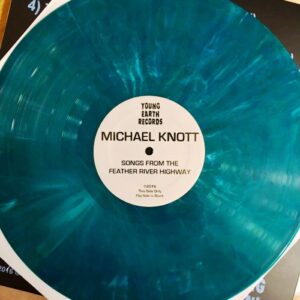 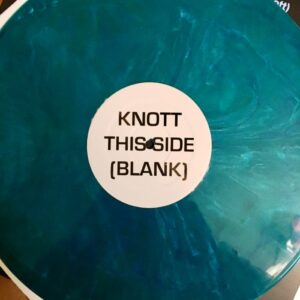