Remembering Gene Eugene includes interview footage from members of his bands, Adam Again and The Lost Dogs, as well as many other musicians who were significantly influenced by Gene, either in-studio or on-stage. During Gene’s last days on earth he recorded three covers, “Something About What Happens When We Talk” and “Famous Blue Raincoat,” by Leonard Cohen, and “Coming Back To You” by Lucinda Williams. According to Gene’s dad, Gene L. Andrusco, “The three songs were recorded in the Green Room just before Gene’s untimely death in March, 2000. We decided not to edit the tapes in order to leave his interpretive feelings.” They are available for the first time on this digital-only album. 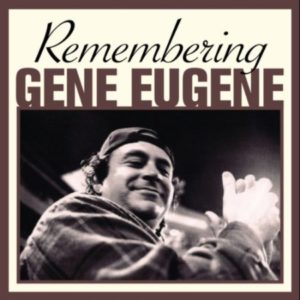