This is a compilation of two earlier cassette-only release, Songs For Swinging Lovers and Nice Guys Finish Last. They had this to say of their Knott cover in the liner notes:”This song was written by Michael G. Knott and was used because we like the song so much. The original version appears on Michael Knott’s second solo album, Rocket and a Bomb. It’s not punk but it’s really good.” 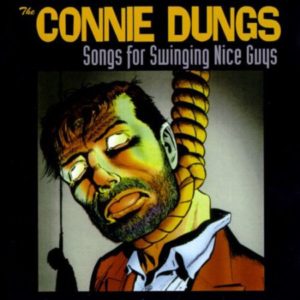 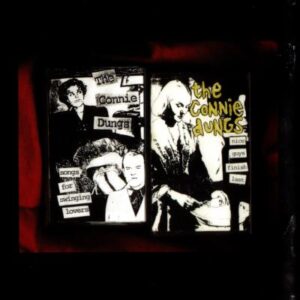 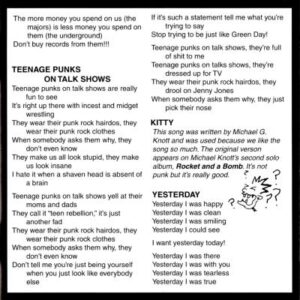