The first official release to feature Michael Knott. His pariticpation in this project seemed to be minimal at best. The Lifesavors were an early New Wave/Punk band – one of the first Christian bands to ever have this sound. The vinyl release had a different track order on the back of the jacket than on the record labels and the actual record. The 1999 CD release used the jacket song order. The intro studio chatter was also snipped off of “Young.” The 2012 digital release reverted back to the original song order.

Review: “Long before many Christians had ever heard about punk and hardcore, Mark Krischak, Chris Wimber, Kevin Annis and Mike Knott had made a record that you could put with your Ramones records without any diffidence. Strong against the grain vocals connected with even stronger against the grain guitars in irresistable songs…” (Music and Art) “Us Kids is a classic CCM release from the days of (very early) alternative Christian music, the time of such acts as The Lifters, Weber and the Buzztones, Andy McCarrol and Moral Support and some no-names like the 77s, The Altar Boys, Undercover, and Youth Choir. Krischak provides the lead on vocals and guitar, while he penned most of the numbers. Chris Wimber, of the Vineyard Wimbers, is also a real presence here providing bass and other guitars. There is a heavy British punk influence here…” (source unknown) 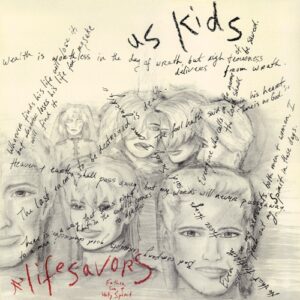 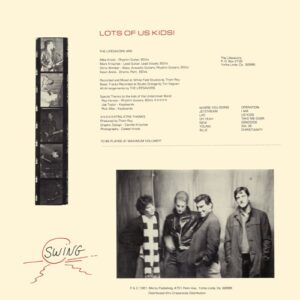 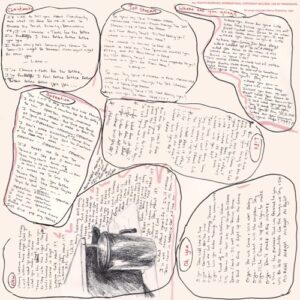 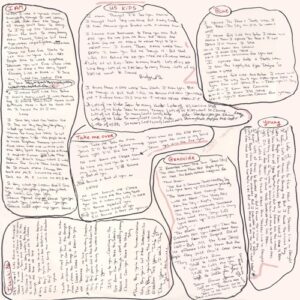 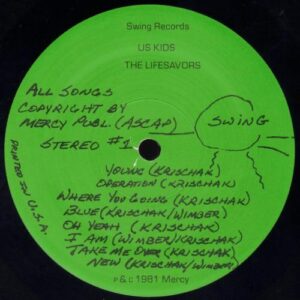 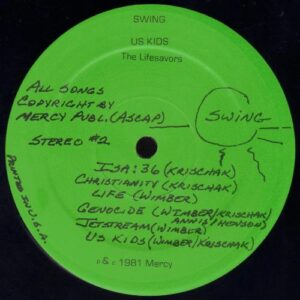 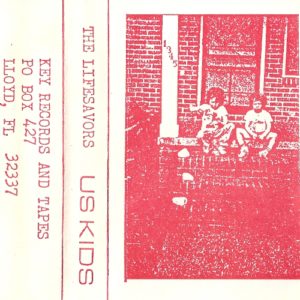 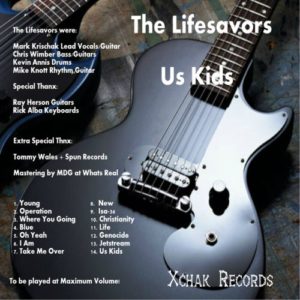 Older comments on “The Lifesavors | Us Kids”

2 thoughts on “The Lifesavors | Us Kids”