Five years passed between Michael’s last solo album, Fluid, and this album. A few compilations, live recordings, and demos were released as Michael Knott albums, but this was Michael’s first all new solo album in that time. Michael returned with a more mature and introspective sounding album. Apparently, this album was recorded first as a surf rock album. Michael wasn’t happy with how it turned out, so he re-recorded the whole album.

According to Knott, “The Bitterness” is about “being a human being and dealing with life as it comes at you, and understanding that we can learn from the hard times that can make us better. If we didn’t have the hard times, and we only had good times, we couldn’t become a better person. That’s why ‘I love the bitterness’. You gotta love the hard times because they’re gonna grow you as a person, a more loving person and a more whole person.”

Other information:
This album was also an enhanced CD-ROM that included a Bible viewer and a short intro video with Michael explaining the album (see below). 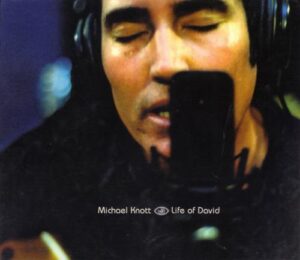 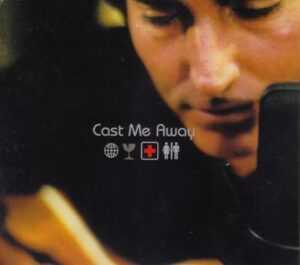 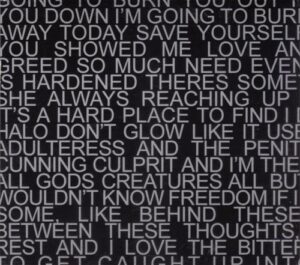 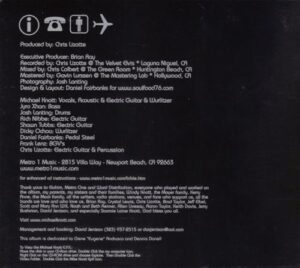 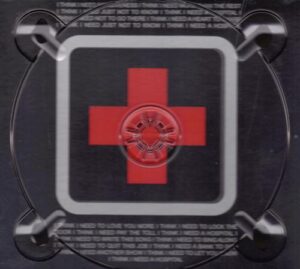 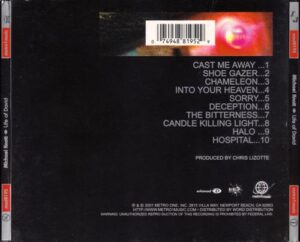