All of these songs were released on Michael’s official MySpace page (http://www.myspace.com/michaelgerardknott). Some were available for download, some were only streaming. 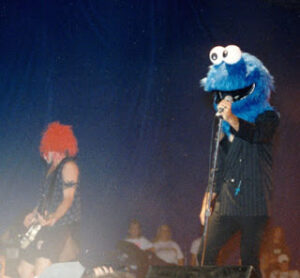 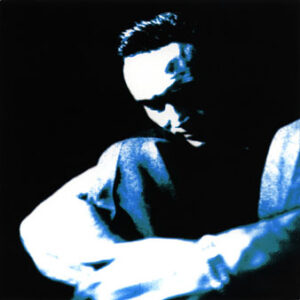 Piano Man by Mike (posted March 10, 2006). Clip of Michael working on the Struck Last May album.

Blame by Mike and Rick (posted March 24, 2006). Recorded as a reaction to an email from a fan (Jess), who was looking to obtain the song. Instead of simply placing the song on MySpace, or sending it via email, Michael decided to give Jess, and others, a brand new, fresh version of the song to enjoy.

Hurt by Mike and Rick (posted March 24, 2006). In may 2006, Michael played a funeral for a fan, and the first song that was requested to play was this song. He became very close with the family that day, and as a result is forever thankful.

Hallelujah by Mike and Rick (posted June 29, 2006). Michael sings some of his favorite verse.

Mother Mary by Mike and Velvet Revolver (posted July 19, 2006). “In 2002 Michael was approached by an admirer of his music who also happened to be a film maker extremely active in the Hollywood scene. This gentleman was working on a film project, and convinced Michael that it would be wrong if he didn’t participate in it. At the time, Guns and Roses was no longer together, and the project involved filming a yet to be released documentary finding Slash (guitar, of course), Duff McKagan (bass), and Matt Sorum (drums) a lead singer for their band. The band once united with Scott Weiland, and Dave Kushner (guitar), was to go on to become Velvet Revolver.

Michael was given the music, and asked to write vocal melodies and lyrics that would do the music justice. Here on myspace is the debut of what resulted when those worlds collided. Michael is thankful for participating in that project, and the experience itself.”

Your Cheatin’ Heart recorded by Mike and Rick (posted August 31, 2006). Hank Williams Sr. wrote this song shortly after divorcing his wife, Audrey Mae Sheppard. The song was originally recorded in 1952, however it was not released until after his death in 1953 (at the age of 29).

The Rover by Mike and Rick with some talented others (posted September 28, 2006). “It feels like Aunt Betty invited Brian Wilson over for tea at Michael Knott’s house.”