This album was a transition time for Michael Knott and LSU. Michael was starting to focus on the Aunt Bettys at this time. In fact, LSU pretty much was the Aunt Bettys on this release with a different drummer. A great album with some less heavier moments than past LSU albums, but also some songs that are generally heavier, also. 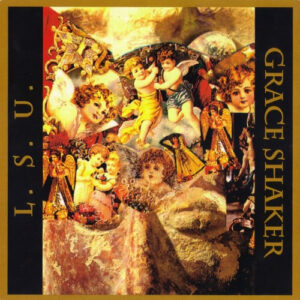 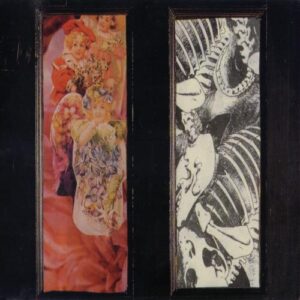 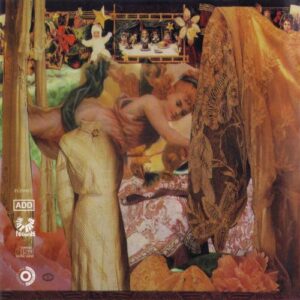 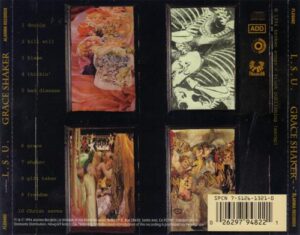