Dodavahu was a grunge/alternative rock band that released several albums in the 1990s and opened for L.S.U. In 2017, they put several songs up on SoundCloud, including a live cover of L.S.U.’s “Ocean Blue” recorded live at the Coda Tavern, New Castle Delaware late 1995. 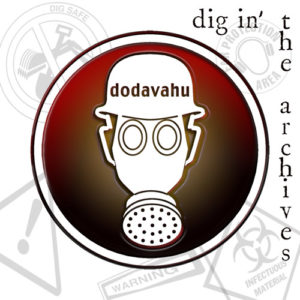