Michael’s role on this album is not fully known. Fluffy was a punk-ish band that went a little grunge/alternative on this release before changing names to Duraluxe. Michael was credited as providing background vocals on one song. The liner notes say that a lot of the songs were written with Mike. But it doesn’t say if that means Mike Knott or another Mike that worked on the album. Since two songs were re-recorded by other Knott bands, most assume that this was referring to Mike. But the liner notes don’t point out which songs were written with Mike.

In 2020, this album was remastered by Chris Colbert and re-issued by Lost in Ohio Records on pink transparent vinyl and digital. 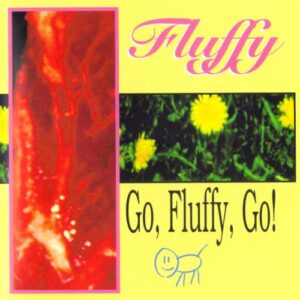 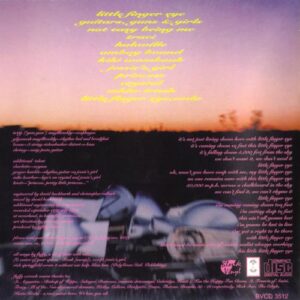 All songs by Fluffy, a lot of them with Mike, except “Jessie’s Girl” 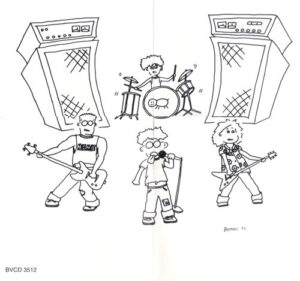 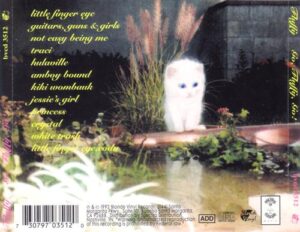