One of the few places that “Want Me” by Michael Moret (Knott) is on CD. This “single mix” sounds pretty close to the “club version” on the original album. The compilation lists someone named “Kee” as one of the songwriters (along with Knott), but there is little information other than that. 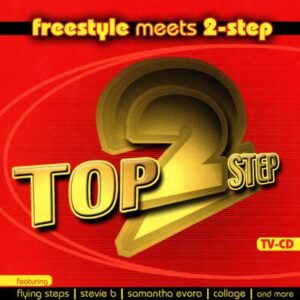 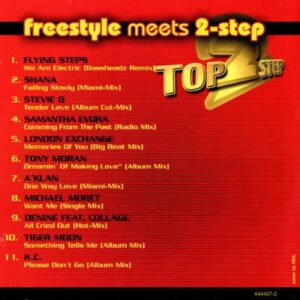 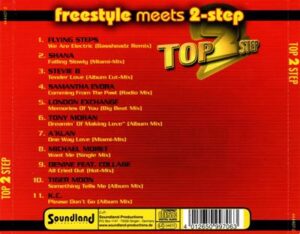