Industrial / Goth band Leper released this album as a free download on their blog. “This record is 13 trax by various artists that have inspired the existence of Leper.”

It was later released on the band’s BandCamp page with the additional note: “Without them there would be no leper. And of coarse there are so many others that could have been done but most of them I could not have done justice to, perhaps, some day, that will just have to be a vol.2. This recording is meant to sound home-made and is my way of saying thanx.” 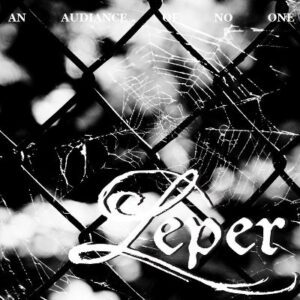