This was the big time for Michael. After years of attempting to gain a recording contract with a major label, he finally landed one. In fact, at least two labels were battling over the Aunt Bettys. Many people in the industry named them the “next big thing.” But, this album wasn’t promoted as it should, and just seemed to disappear soon after release. Still, it’s an excellent example of energy and passion captured in all it’s digital glory. 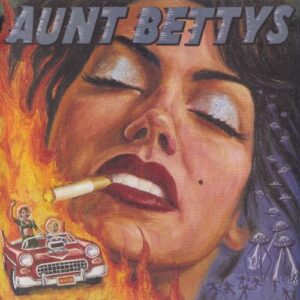 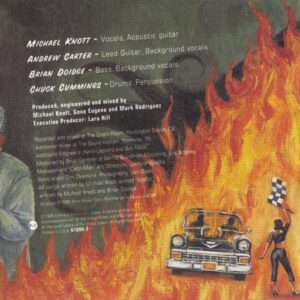 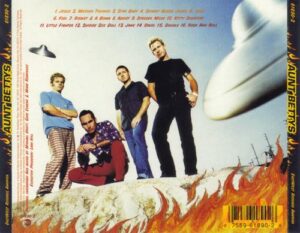