Michael Knott provides some cool background vocals for “Shut Your Mouth”. In 1999, Burnt Toast Vinyl released a vinyl version of The Fashion Focus with a bonus seven inch disc listed below. The Easy Come, Easy Go box set released later also lists Michael as the producer of “Elijah the Prophet” – a demo recorded for Americana but not released on that album. It is not known if the B-side song (“Never Had One” aka “Never Had a Name”) was also produced by Knott. 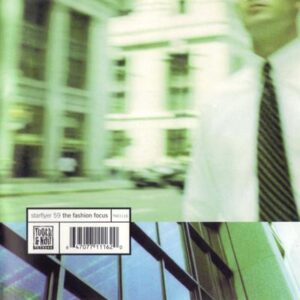 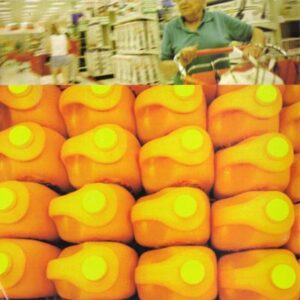 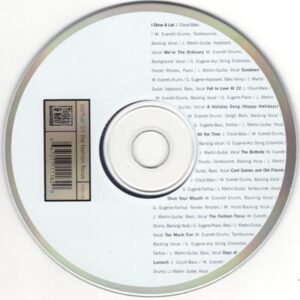 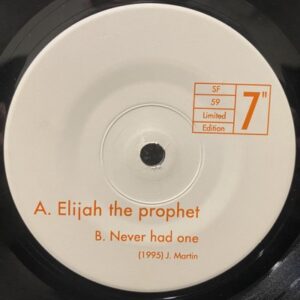 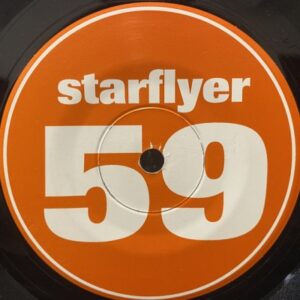