Cricket was an early name for The Huntingtons. This demo has a cover of Lifesavers’ “Jet Plane.” This track first appeared on their self-titled demo, and later appears on a compilation demo called Brown Cow. 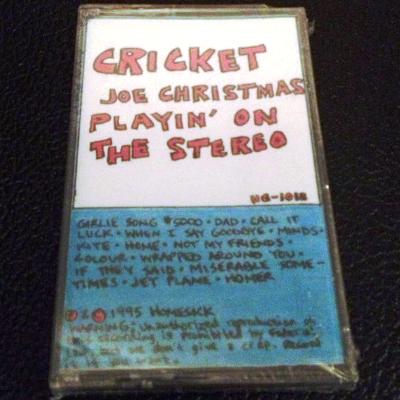 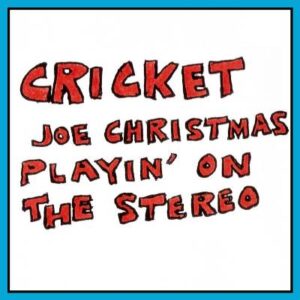