Cricket was an early name for The Huntingtons. One demo of theirs called Joe Christmas Playin’ on the Stereo had a cover of Lifesavers’ “Jet Plane.” Another demo called One Side Has Covers, The Other Side Doesn’t had a mash-up of “In the Ghetto” / “Suspicious Minds” / “Skinny Skins” called “Ghetto Minds Make Skinny Skins.” It was kind of like the lyrics to “In the Ghetto” mixed with the music of “Skinny Skins,” then added to the chorus of “Suspicious Eyes,” ending with a few snippets of “Skinny Skins” lyrics. This demo seemed to be a compilation of several demos, including both Knott covers. 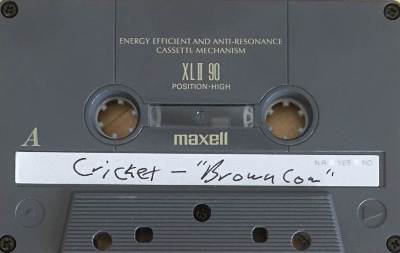 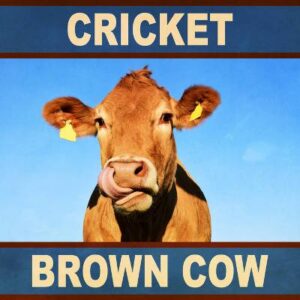