This independent CD-R was originally sold at Michael’s concerts in 2003, but is now available through the official site. These are mostly unreleased songs and new versions of existing songs. 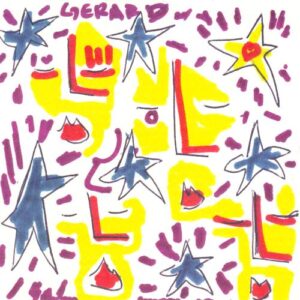 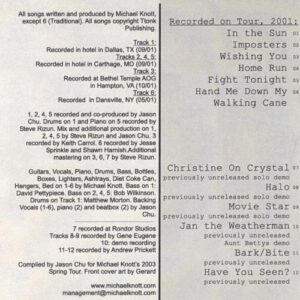