This independent CD-R was originally sold at Michael’s concerts in 2003, but is now available through the official site. This is a collection of songs that would eventually make it on to Comatose Soul and live songs, with one unreleased song. The first two songs were not on the Comatose Soul pre-release, but ended up on the final release. 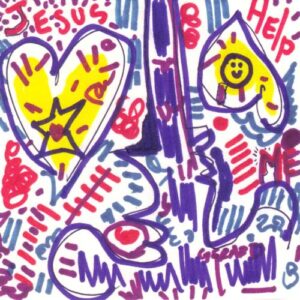 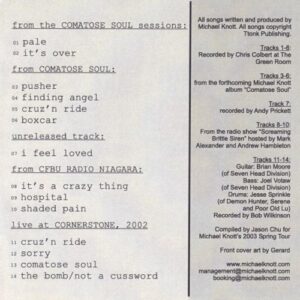